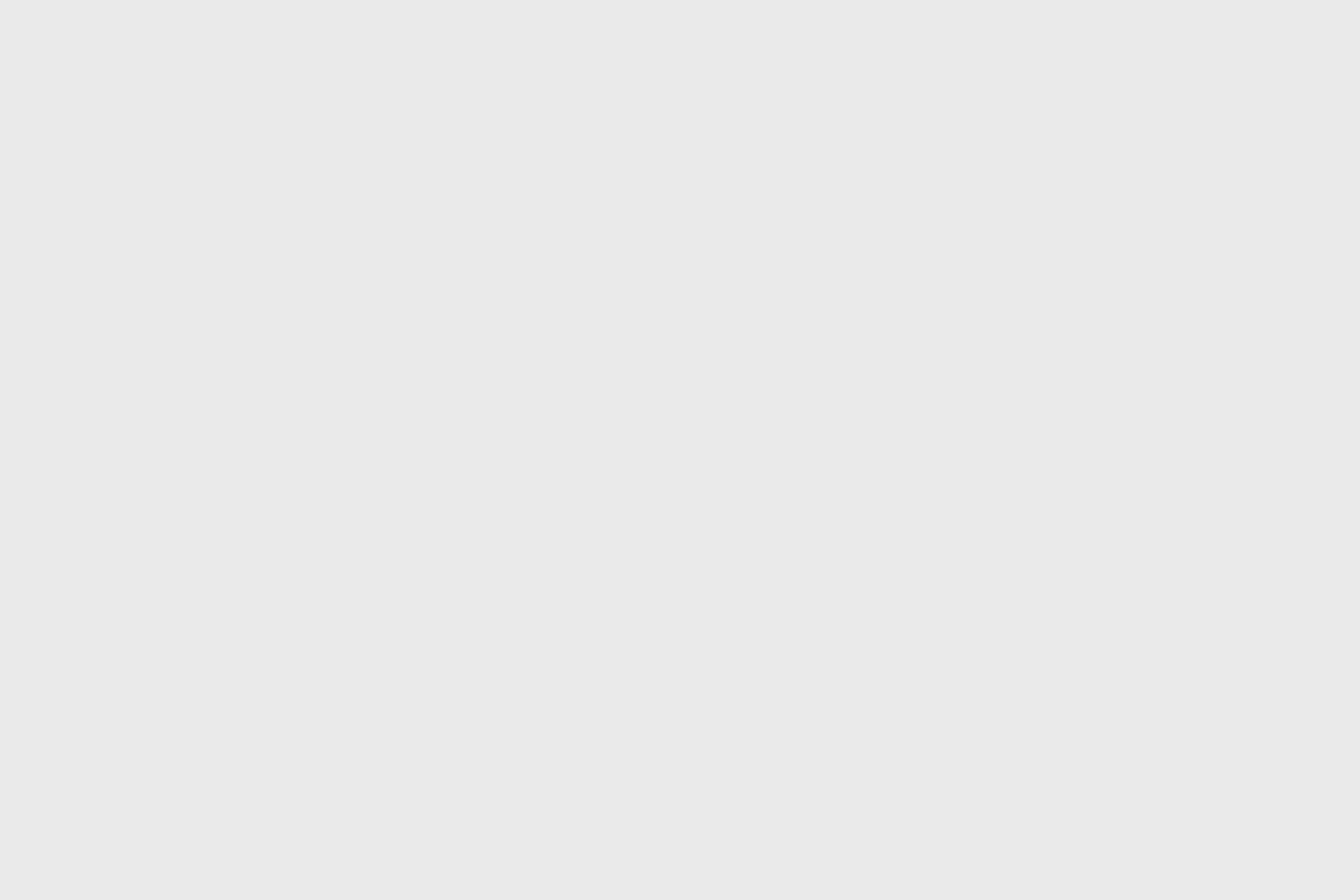 In Lisbon, the month of June is synonymous with the festivities known as the Festas de Lisboa, a unique time of the year that involves the community and attracts thousands of people annually.

Nowadays, the Festas de Lisboa are a space for innovation and renewal in the city, for interaction between different artistic genres and their audiences. But they also serve to preserve and, in some cases, revive traditions which have defined Lisbon’s character, such as the Marchas Populares (street parades), Casamentos de Santo António (St Anthony’s weddings), Arraiais Populares (street festivities) or the Tronos de Santo António (St Anthony’s Thrones).

And there’ll be no shortage of sardines either. As the Festas de Lisboa’s trademark, for over a decade the sardine has inspired artists (both professionals and amateurs) from around the world to participate in an international contest in creativity.

Nothing compares to the Festas de Lisboa!

The Marcha is beautiful…
Marchas Populares are back
“Amália é Lisboa” in the voice of José Reza
Winning sardines, the queens of the Festas
United, with Tito Paris, at the opening councert of the Festas
To the sound of the Grande Marcha

The 62 winners of the most famous contest in the world
Do you remember these winning sardines?

Refavela, 40 years
Refavela 40, the end of Festas de Lisboa’18
Expo area before Expo
Com’Paço
The magic of choirs
Summer Choral Festival (2018)
Lisboa Mistura Festival
Festival of Japan
The voice and the trumpet
Camané, Fado no Castelo
Dance to the sound of Carminho